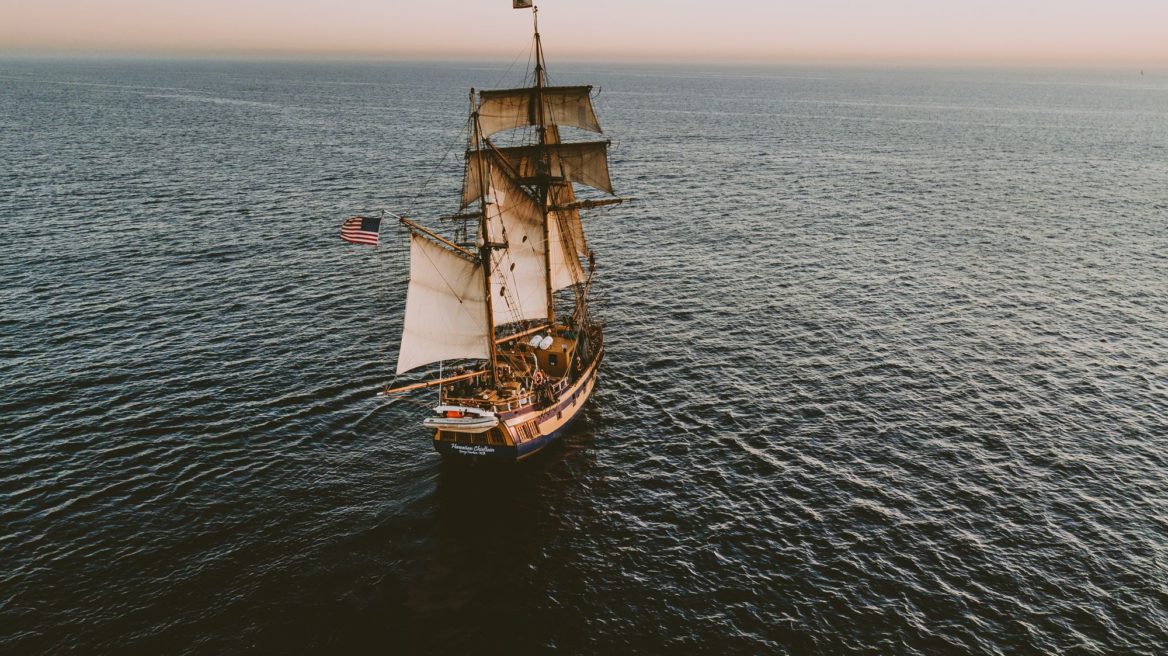 The desire to do business in the U.S. is not original. Christopher Columbus had a similar aspiration, even though the U.S. did not exist during his time, nor did he have any idea of what exactly he was up against.

Despite the obvious differences, there are many lessons learned between Columbus’ exploration story and new startups in the 21st century, including in the case of foreign startups launching business in the U.S.

Columbus started to lobby for his idea of sailing west to explore new territories as early as 1485. He presented his “pitch book” to the royals of Portugal, England and Spain, attempting to raise funding for his venture voyage, as well as few wealthy “angel investors” of those days.

Be prepared to face many rejections before you get a yes.

Most review committees (assigned by the respected royals) declined him initially pronouncing the idea to be unfeasible and advised their relevant Royal Highnesses to pass on the proposed venture.

Persistency will eventually get you the desired yes, sometimes from an unexpected source, with a different motivation.

The Spanish royals were worried however that Columbus will take his proposal elsewhere, and approved an annual allowance of 12,000 maravedis and, in 1489, as well as a letter ordering all cities under their domain to provide him food and lodging at no cost.

What’s better – Having 100% of nothing vs having 10% of a gigantic business?
Columbus was entitled eternal dividend of 10% of all the revenues from the new lands. Additionally, he would also have the option of buying 1/8 interest in any commercial venture with the new territories.

Think how much it would have been worth today!

When you chose to do business in a different country, it is mandatory to have someone who knows the local business culture working for you.

Columbus expected that the people he might meet during his voyage are likely to be from different cultures and speaking different languages. Columbus therefore recruited Luis De Torres to join the journey. De Torres was fluent in many languages, including Hebrew. Columbus thought that the people he might meet may be from the ten lost Israelite tribes and Torres’ knowledge of Hebrew might become handy in those situations (The Torres’ story is especially intriguing to me as the Israeli Country Advisor for IA).

Torres was the closest thing Columbus could find to fulfill that function in those days.

IA is your Torres to launch your business in the modern day U.S.

The founders and the investors are in the same boat – they will all eventually benefit from the venture’s success.

Columbus had some disagreements with the Spanish authorities later and was arrested in 1500 and dismissed from his posts and out of the financial commitments made to him before. He and his sons, Diego and Fernando, then conducted a lengthy series of court cases against the Castilian crown, known as the pleitos colombinos (“columbian lawsuits”), alleging that the Crown had illegally reneged on its contractual obligations to Columbus and his heirs. These legal litigations lasted on and off until 1790. These disputes were finally submitted to arbitration, and the Columbus heirs were awarded some financial benefits.

It doesn’t mean that you will always agree on what is the best way to sail the business; however, prepare to be flexible and open to negotiate a win-win compromise. A win-lose arrangement is often bad for both sides.

…the rest is history. 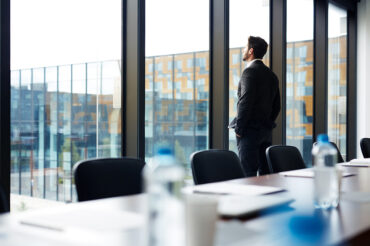 Board of Directors Role in Governing Innovation 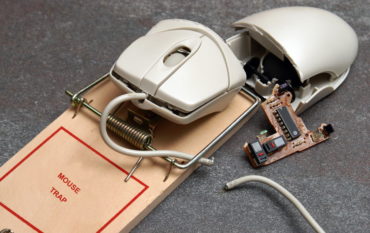