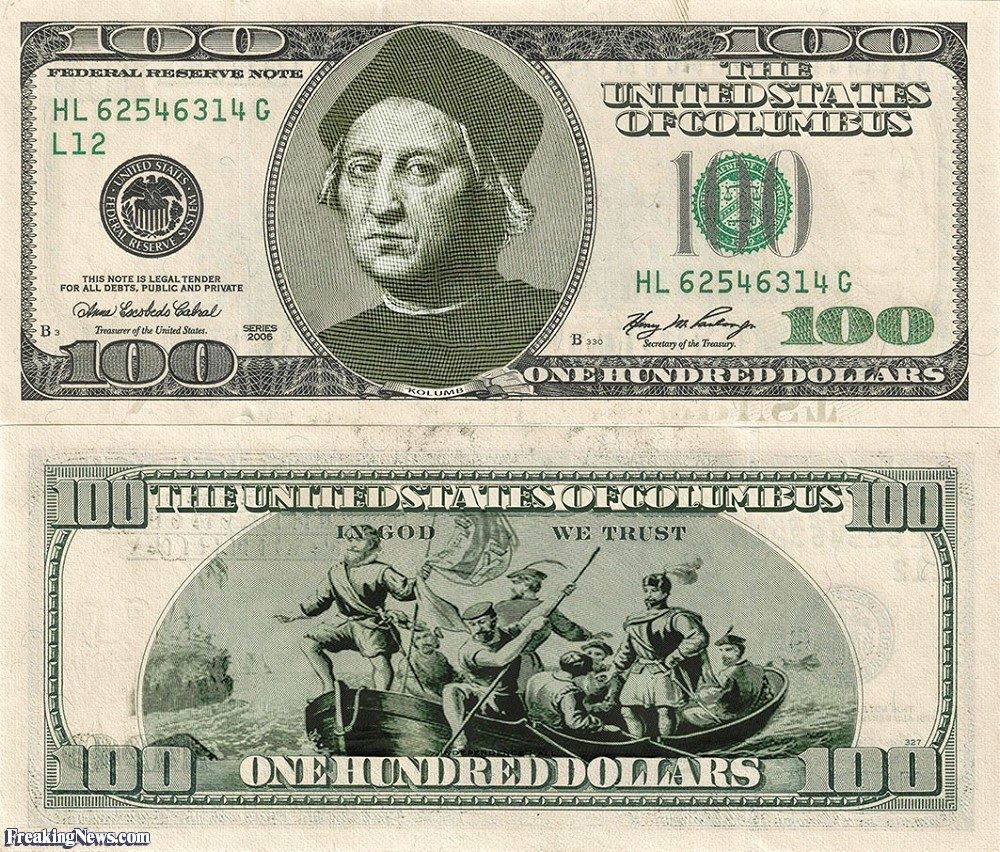 There are lots of controversies around Columbus Day. Since this is LinkedIn, my post will focus only on some business aspects and lessons learned of the story. There are many business parallels between the Columbus venture and its outcomes that are applicable until today.

Columbus started to lobby for his idea of sailing west to explore new territories as early as 1485. He presented his “pitch book” to the royals of Portugal, England and Spain, attempting to raise funding for his venture voyage, as well as few wealthy “angel investors” of those days.

Most review committees (assigned by the respected royals) declined him initially pronouncing the idea to be unfeasible and advised their relevant Royal Highnesses to pass on the proposed venture.

However, the Spanish royals were worried that Columbus will take his proposal elsewhere, and approved an annual allowance of 12,000 maravedis and, in 1489, as well as a letter ordering all cities under their domain to provide him food and lodging at no cost.

Columbus share in the deal:
He was entitled eternal dividend of 10% of all the revenues from the new lands. Additionally, he would also have the option of buying 1/8 interest in any commercial venture with the new territories.

Go figure how much wealth it would have been today.

Columbus was later arrested in 1500 and dismissed from his posts and out of the financial commitments made to him before. He and his sons, Diego and Fernando, then conducted a lengthy series of court cases against the Castilian crown, known as the pleitos colombinos, alleging that the Crown had illegally reneged on its contractual obligations to Columbus and his heirs. These legal litigations lasted on and off until 1790.

These disputes were finally submitted to arbitration, and the Columbus heirs were awarded some financial benefits, too lengthy to fit the LinkedIn limits however. 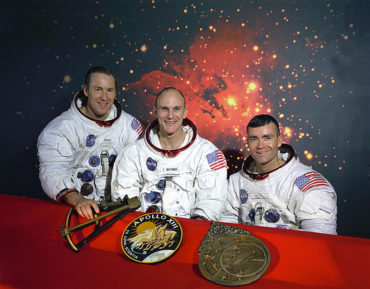 What are the odds